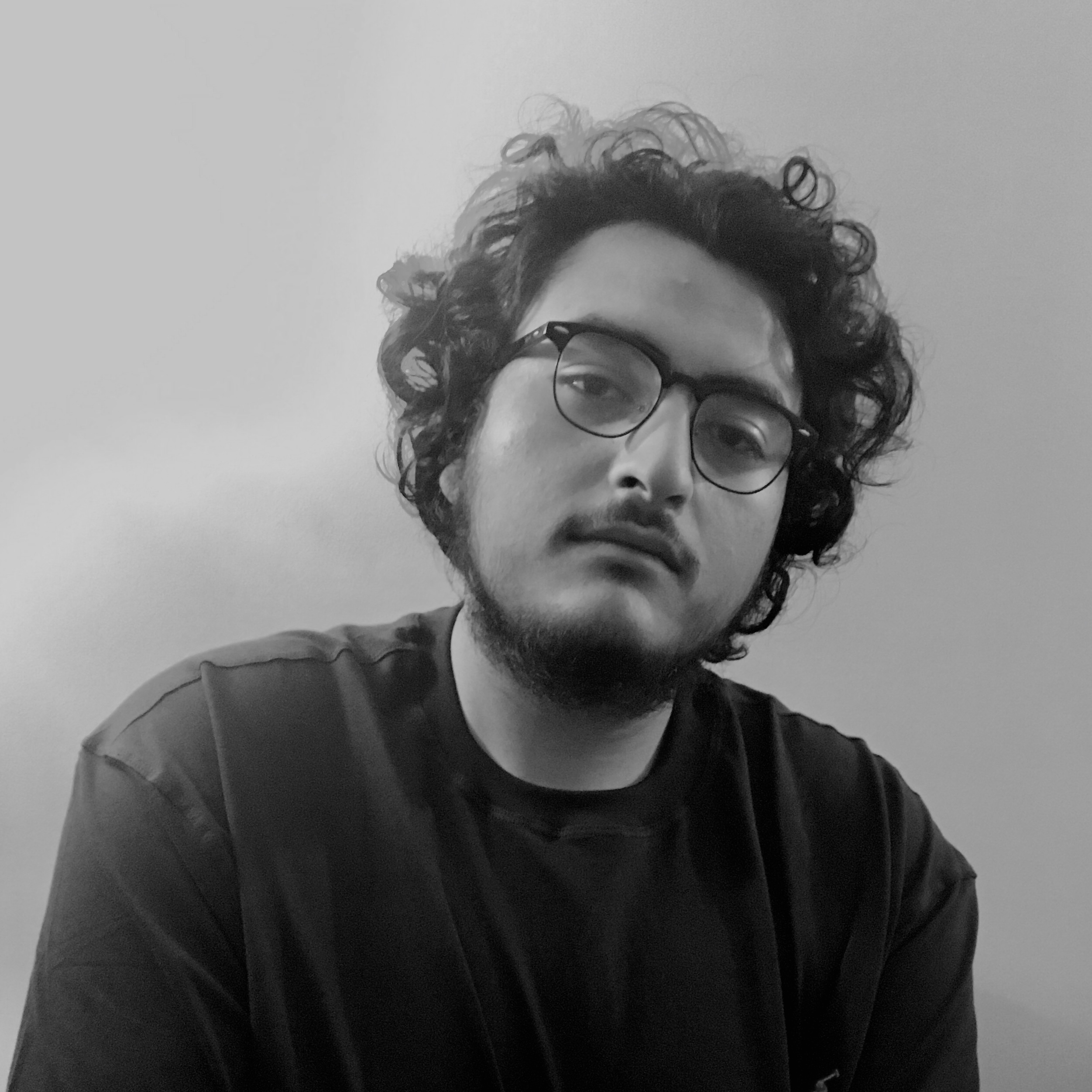 Khaled Medhat Moeit is a Filmmaker based in Port Said, Egypt. He Worked as a Freelance Photographer for 5 years and his pictures got featured in (Life on Instagram) published by Penguin Random House UK. He studied cinema through several Workshops. His First Short film (Major Tom), 2017, which received eight awards, including from 22nd Egyptian National Film Festival. His Second short film (My Father Couldn’t Save The Kite), 2018, won three awards and got screened in several film festivals around the world, the latest was at the 40th Durban International Film Festival. His third short film (One Frame Per Raid Siren), 2019, had its world premier in the 41st Cairo International Film Festival and received a Special Mention from the BFI Film Academy..