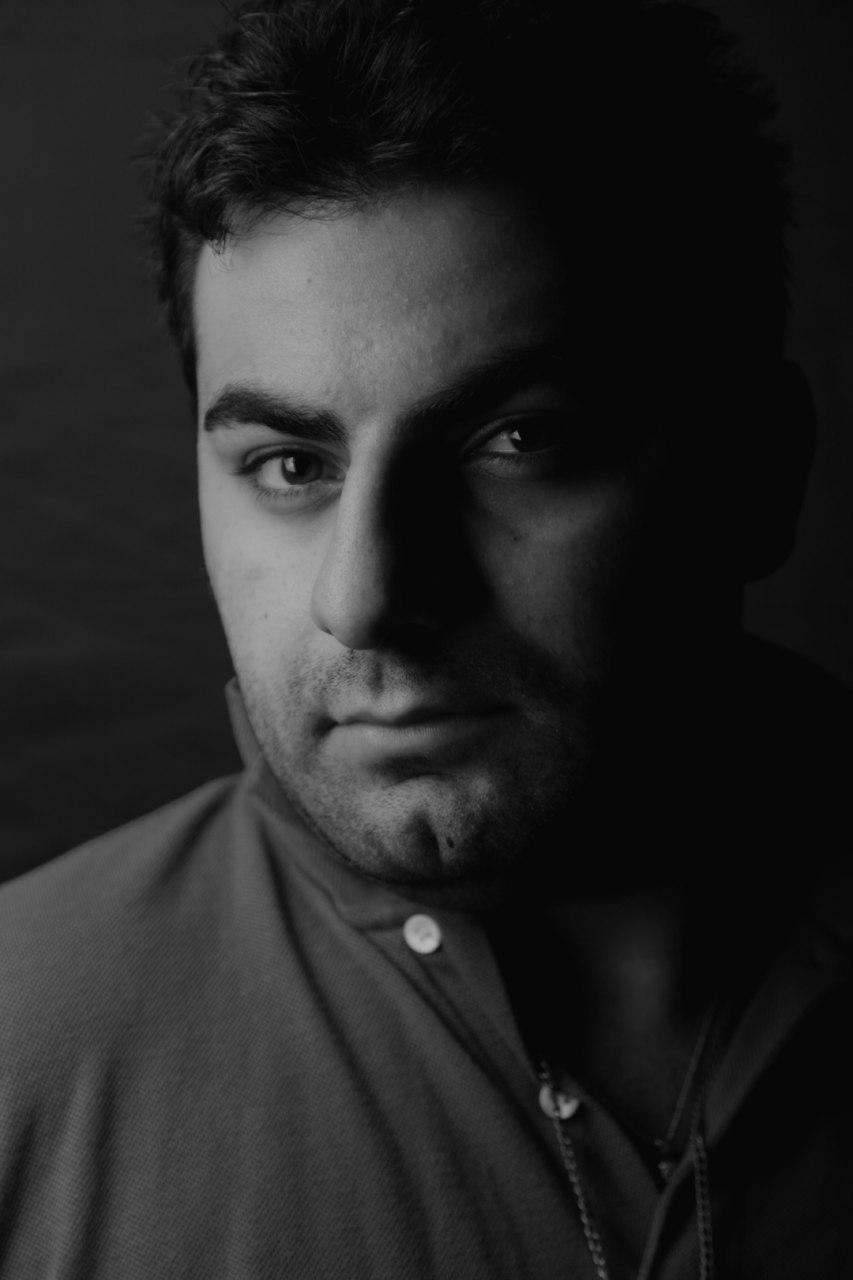 Midia Kiasat is currently a filmmaking student at Iranian National School of Cinema. He followed his interest in visual arts by self-training himself in the Adobe and Foundry softwares and has pursuit his career as a motion graphic designer, VFX artist, editor, and a color grader in different projects including numbers of documentaries, teasers and also title sequences. Meanwhile, he has started his career as a filmmaker by directing a couple of documentaries and experimental films such as I Also Can, 47, Tour Guide, Upside-Down World, Abbas Kiarostami, Sanaz and DUE DAY . In 2014, two of his short films, Lullaby and B-Retoonaneh, brought him prizes from Kharazmi Festival. He has also held solo exhibitions of his works of graphic and digital arts in 2009 and has played didgeridoo accompaniment in two concerts 2013. You can reach him at #MidiaKiasat.