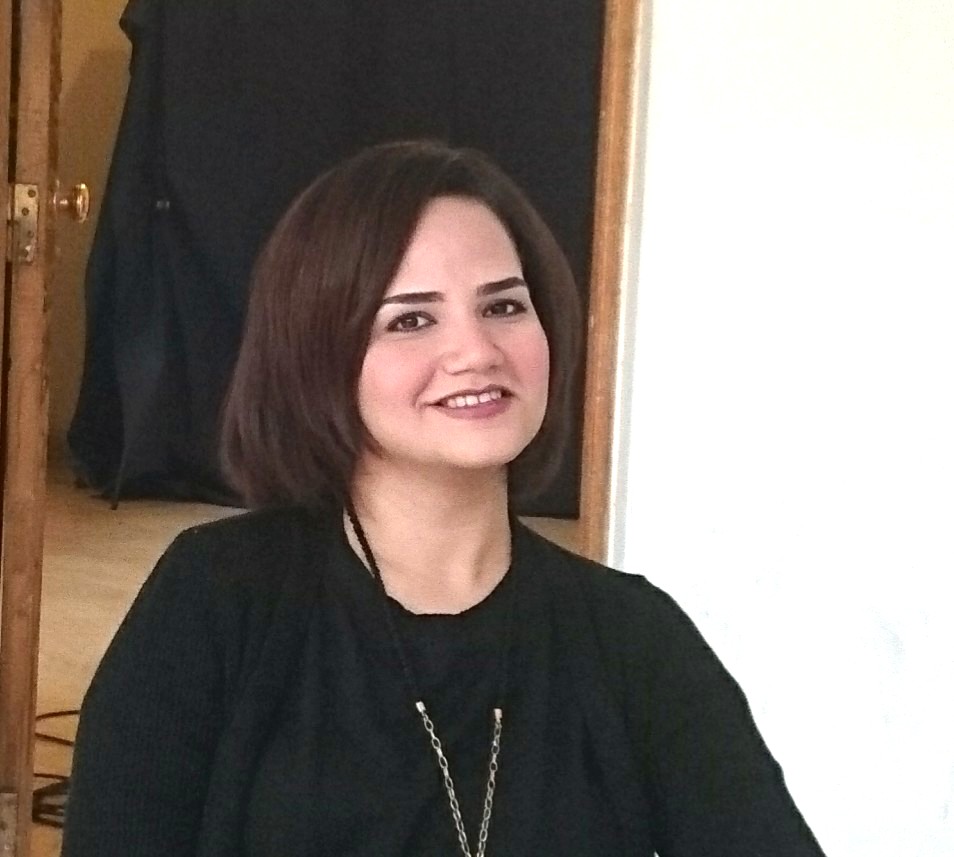 A Fulbright Grant awardee who studied English and Comparative Literature at Columbia University in New York City, who has been writing and translating in 6 languages for various local and international platforms. Upon her return to Egypt, she completed a directing workshop entitled, "Messages among Women" under the auspices of the Spanish Ministry of Culture, aiming at empowering more female directors in the Arab World. Her one-minute short film for the workshop, "Amores", participated at the Cairo International Women's Film Festival in 2016. She has then graduated from the two-year Film and Television Diploma at the French University in Cairo in December, 2018. She has additionally joined several workshops in directing with directors like Dr. Ali Badrakhan and Dr. Samir Seif; cinematography with D.O.P. Ahmed Hussein; as well as two acting workshops with Starz and Calibre academies. She directed 4 short feature films, wrote 5; acted in 3 and directed 1 documentary..