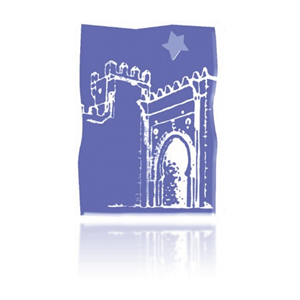 The International Festival of Cinema of Author of Rabat is dedicated to fire and flame to the cinema of author, a true cinema of art and of thought in all its forms, to courageous films; Demanding, intelligent; The same radicals that destroy the cliches and the brilliances; Films that have an urgency and a personal writing dedicated to Man in all its forms.

The raison d'être of the FICAR is to get to know and meet the films, the authors and the public.
Our magic formula is "Small is biautiful" we have become "the greatest of the little ones; And the smallest of the big festivals ". Our assets a young public and open to novelty at risk to the unknown ... .. a friendly atmosphere relaxed and without protocol that facilitates contacts.

The FICAR is an alternative practice to counter the industrial machine that has globalized the taste and to erase the right to the difference. A Festival against a predatory cinema against the totalitarianism of taste, or its active participation in the construction of the cathedral of our imagination; The cinema according to us must be "the cathedral the pagoda, and the mosque at the same time". It allows us to open ourselves to the Beautiful, the Esperence, the Faith and the Love according to Tarkovsk

FICAR allows cinema to be "another country on the map", a new continent of which we are the citizens.

Citizens of cinema unite you; You are invited to the "perfume of the black room" where all dreams converge; Come to dream together in a second uterus, "or" everybody is the same in a recovered time. ". .