The Overcome Film Festival will publish the name of the winners online and certificates will be awarded. As the festival is about providing a voice to survivors, financial awards and prizes will be foregone in lieu of certificates.

-Submission means you read and agree to the complete rules and terms of the festival on the festival's website.

-The Overcome Film Festival will not pay screening fees and it is assumed that any submitted film is both available to be screened, with no legal restrictions, and without expectation of a fee being paid.

-Please be aware that if your film is selected to run in the festival, you will be requested to subtitle and narrate your film as the focus of the festival is to include everyone. 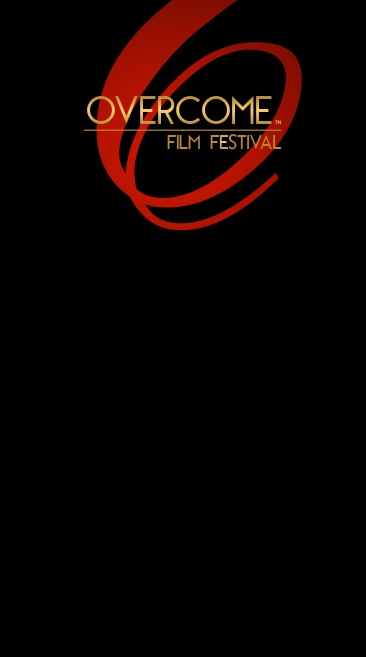