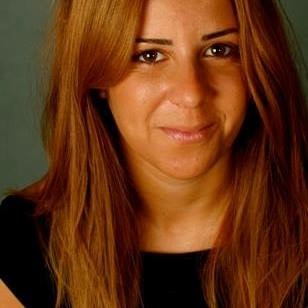 Ms Juditta Salem is a published, award winning writer, and author of The Pathology of Innocence, to be published soon, and founder of Involution Films. She is renowned for coaching actors and writers of high caliber, including Mr. Khaled El Sawy for Blue Elephant, and produced an Egyptian feature film, “Danse Macabre”, as her directorial debut, a short, English, experimental film, “Masks of Sanity”, and is currently developing her second Egyptian feature, “Smoke and Mirrors”. Upon graduating from UCLA Film School, she worked as a Script reader, and as an assistant to Mr. Martin Bregman, (producer of Scarface). She has researched people with Cluster B personality disorders, and PTSD, over the past two decades, around which most of her writing is centered in order to raise awareness on various crimes, the criminal mind as well as their victimization. Her main intention is to contribute to society through her writing, and to offer support for victims of abuse, to help alleviate daily pressures and the stigma around it. Ms. Salem also uses Meditation and Mindfulness to reach greater depths in her work that primarily leans into consciousness expansion. She appeared on Sahbiet El Saada in an episode dedicated to Meditation..