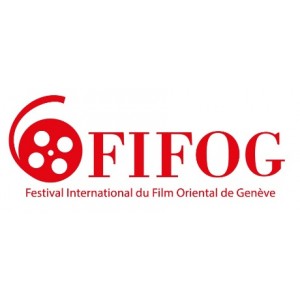 FIFOG is an unmissable cinematographic event in the cultural landscape of French-speaking Switzerland, which promotes cinema, diversity and intercultural dialogue. Worn by more than 200 partners, it presents annually a hundred films of all genres, along with about sixty guests from the Eastern and the Western countries. On this occasion, five members of the Jury award respectively a golden FIFOG and a silver FIFOG. With the support of the Republic and Canton of Geneva, the Department of Culture of the City of Geneva, the 12th edition of FIFOG will occupy some 20 locations in French-speaking Switzerland and neighboring France. Screenings will be supplemented by debates, symposia, lectures, exhibitions, school programs and various training workshops. For its twelfth anniversary, FIFOG will continue to explore the most original and innovative cinematographies of the East and West through its various sections.. .

Golden and Silver FIFOG for each movie section.