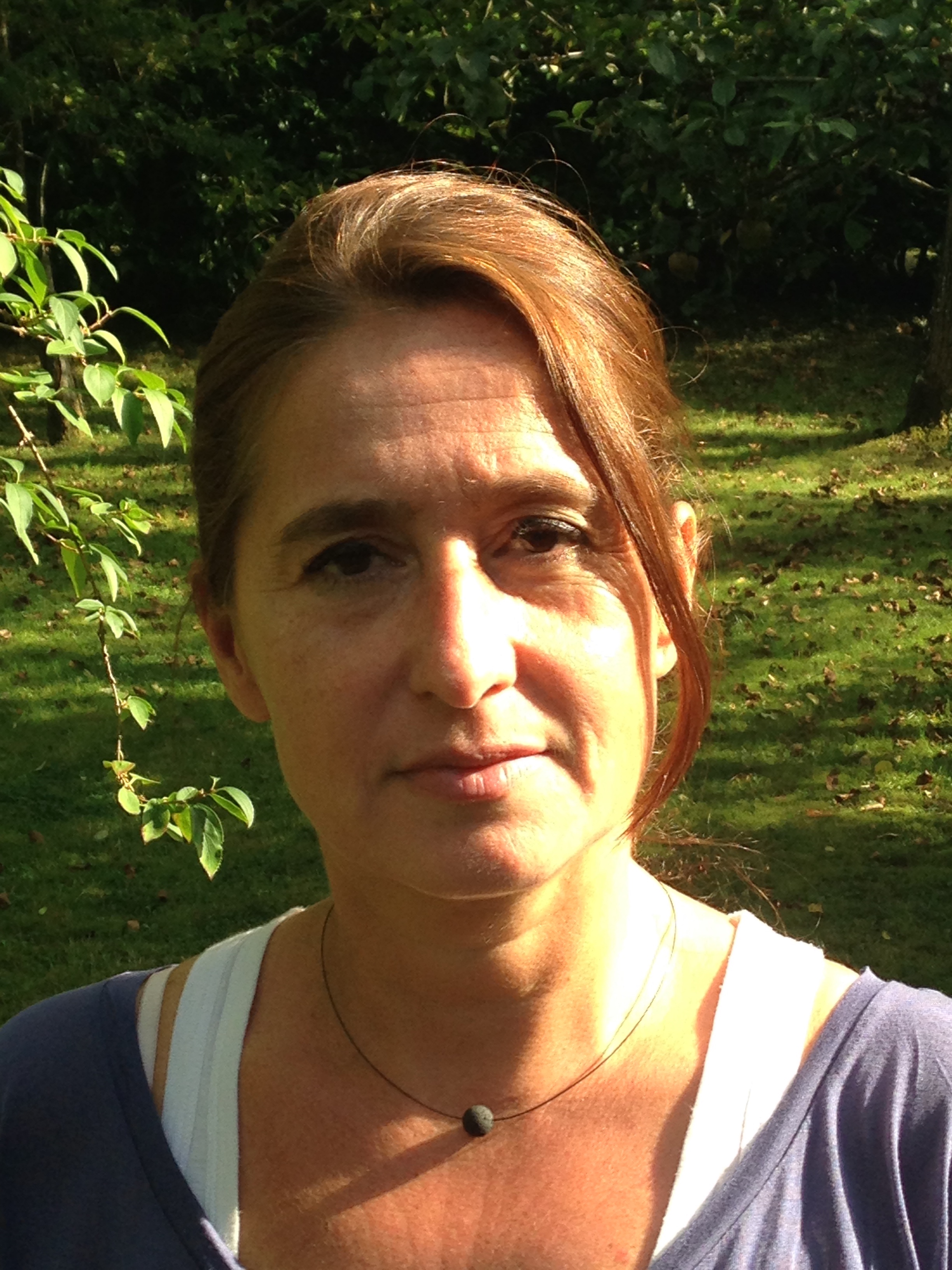 Recently, I have written an adaptation for a feature film of Tonie Behar's novel, "Grands Boulevards". My short movie "Max's daughters" is also adapted from another theme of this novel. I developed several projects of feature films including "Fasten your seatbelts" for which I shot sequences to produce a teaser. I have extensive experience filming and post-production, as a fiction and television script supervisor. Indeed, I practiced this profession with many directors for 17 years, particularly on the fiction of the "Guignols de l’info". A really good training where I was able to participate actively in all the stages of Production : shooting and editing particularly. .